Sliding puzzle is a logical game in which you have to move elements (called blocks or tiles) on the board to reach a certain order or picture.

There were many various sliding puzzle around the world, for example, Huarong Dao from China. The modern version of this puzzle is called Klotski.

Teachers have always given cut pictures for their students to put together. Then computer games suggested us to collect the face of a superhero. What kind of game is it? Yes, it’s a sliding puzzle again!

The 15-puzzle became a craze in 1880s and surprisingly, it’s still loved and played even on smartphones and PCs. But almost every family keeps a plastic, wooden or metal 15-puzzle sets which has been played by some generations.

When computer programs and applications developed, they could change the picture of a block, which used to be unbelievable.

For example, if you make two 1-blocks meet, they turn into one 2-block. Then two 2-blocks turn into a 3-block. This is the principle how The Threes – puzzle works.

The similar rules (times-two rules, to be exact) exist for 2048 game, which became one of the most downloaded games in the modern world.

Despite its name, you can go on playing after getting a 2048-block.What was your best result?

But remember, in some variants of games you can’t undo your moves.

There is also a 2048-game which helps you to remember English numerals.

Playing sliding puzzles is fun. It helps you to relax, spend your time with pleasure and it’s good for your brain – it develops your mathematical thinking. 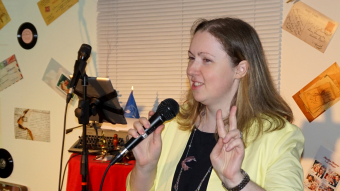 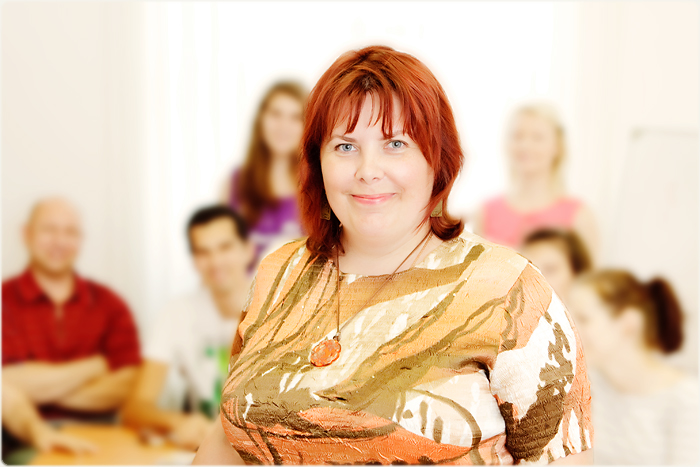