The variations of Harry Potter books

Throughout the Harry Potter books, there are some variations between the Bloomsbury (British) and Scholastic (American) editions. Below the first section on "Philosopher's vs. Sorcerer's" is a section on other different terminologies used.

When Scholastic was publishing Harry Potter and the Philosopher's Stone in America, they decided to rename the book Harry Potter and the Sorcerer's Stone. They claimed that the American and British uses of the word philosopher were a bit different, so therefore sorcerer was a more appropriate word. Any true Harry Potter fan, American or British, Australian or Hungarian, I'm sure will agree with MuggleMix when we say that decision should not have been made the reasons are:

There are some other minor changes that occurred in case Americans got confused. Some ones, such as turning "mum" into "mom" and "trainers" into "sneakers", J.K. Rowling refused to let happen. However, she allowed some changes to be made that, if they were not made, would befuddle the reader: 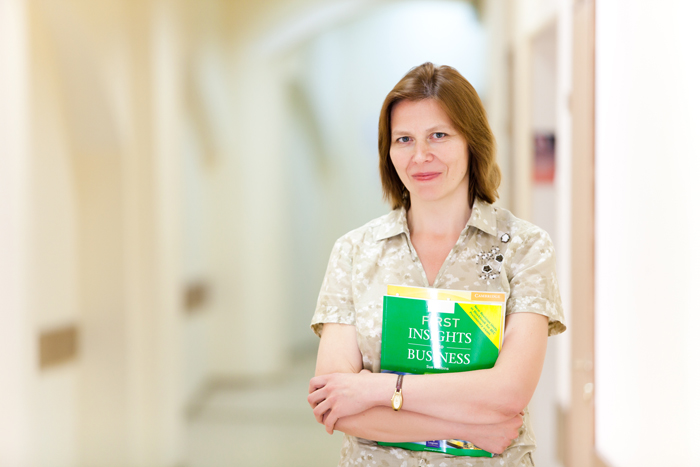